Under such circumstances, the competition to get a seat in the institutions of higher education in developed countries has become even more tough for a layman student from developing country. The scholarships, and free education have been the main reasons to attract the students to these countries and higher education institutions. Affluent students or those from the middle classes there have been affording to get into the courses even if the free-education provisions are gradually being lifted off, and the scholarships are gradually being reduced.

Student Unions in Germany have been found to be very powerful political forces, moreover a source of inspiration in Europe and across the Atlantis. Every year, they organize massive pressure campaigns so that the government pulls back from introducing tuition fees to aspirants from developing countries.

It has to be noted that Nordic countries like Denmark, Sweden and Finland have given up bearing the cost of higher education to students from outside EU / EEA. In Norway, there is still a tug of war between the student groups, opposition and the ruling government.

With the rise of populism and ‘fundamental nationalism’, future of existing provisions and programmes might be questioned. We, at Study Work Guide have hence determined that we will be working to channel best candidates to the free education and scholarships worldwide. We also work in motivating and guiding aspirants in advancing towards education and career.

So, keep on visiting us. 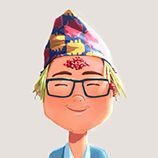 Edublogger Dai is a teacher, student, and researcher. He started to voluntarily write with StudyWorkGuide in 2021. Since he has achieved many academic- and professional merits in his life, he wants to help other aspiring students achieve the same. 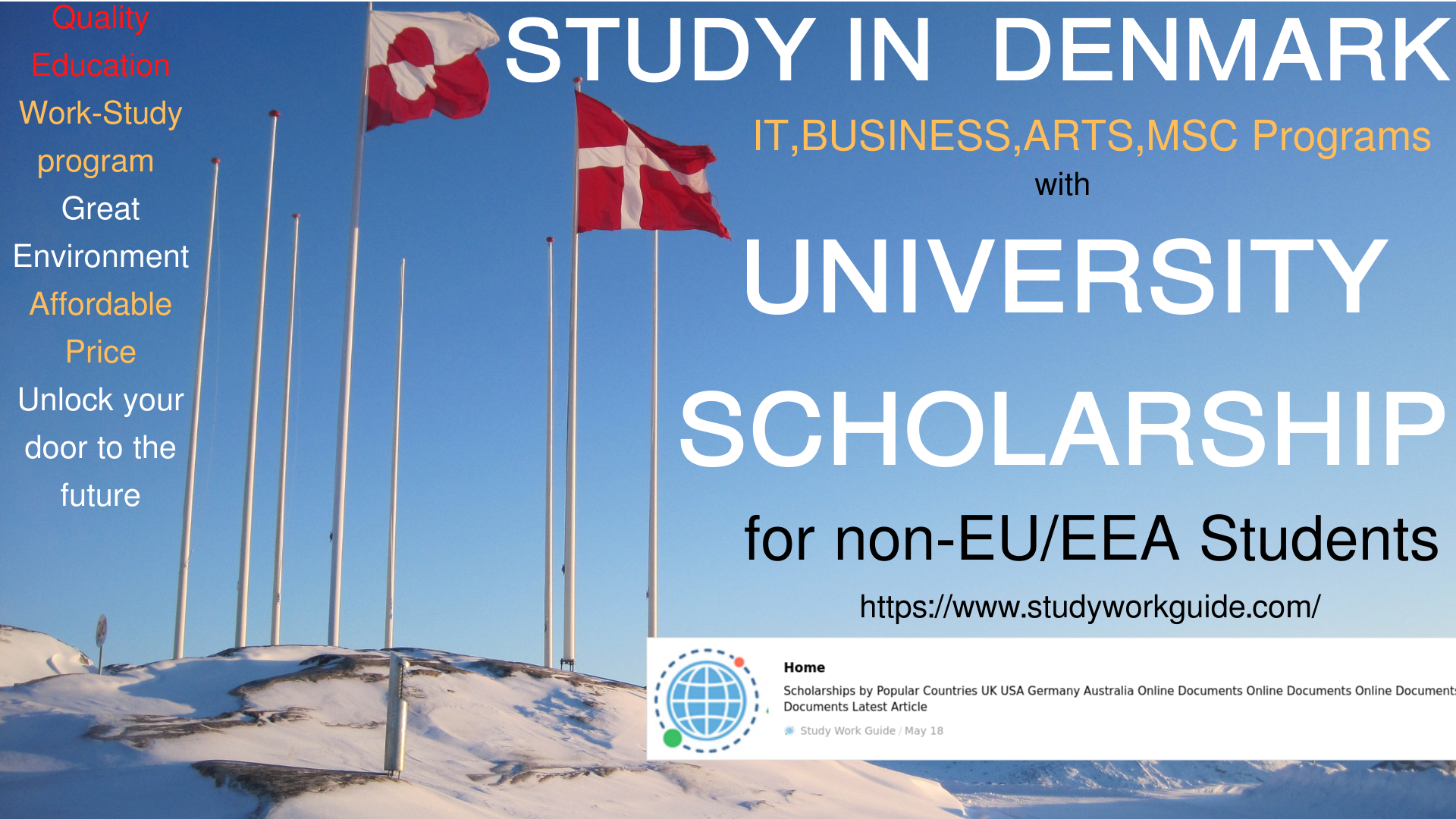